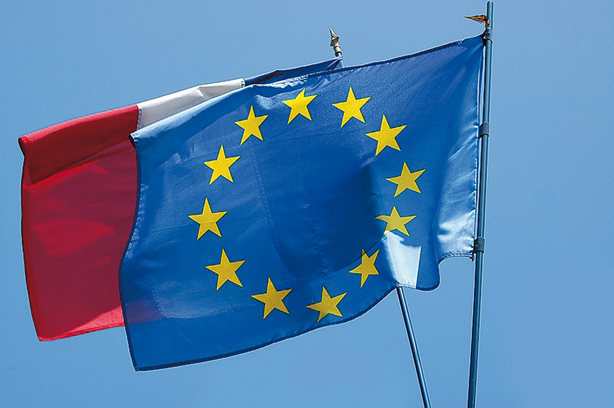 AEO status and its importance for world trade 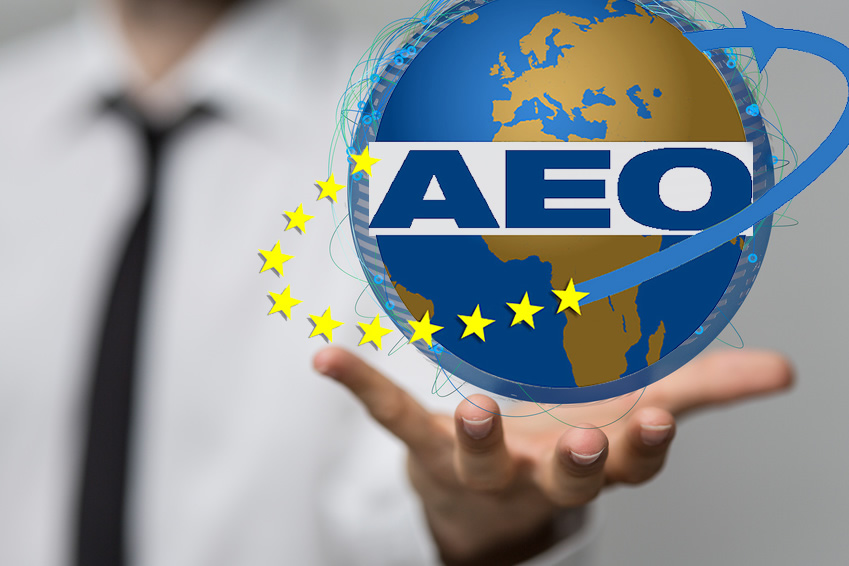 AEO status and its importance for world trade To simplify and secure your international trade, obtaining the status of Authorized Economic Operator (AEO) has become almost essential. This label of confidence in the European customs system is recognized on the international scene. Holding AEO status means benefiting from facilities in terms of customs procedures or […] 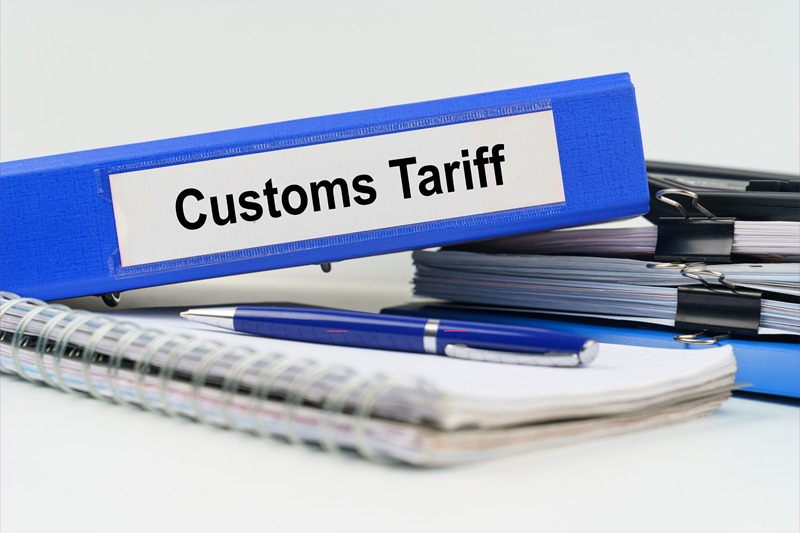 HS 2022: changes and novelties The Harmonized System (HS) nomenclature is the basis for customs tariffs and trade statistics in 211 countries. It classifies imports into more than 5,000 commodity groups, identified worldwide by a six-digit code. On January 1, 2022, the 7th edition of the HS will come into effect. The program will include […]

Tariff profiles around the world: the latest version of the WCO

Tariff profiles around the world: the latest version of the WCO In this article we will present the different sources of detailed information that provide more information on the tariffs applied by over 170 economies.   The World Tariff Profiles are a joint WTO, ITC and UNCTAD source on market access for products. This annual […]

The EU proposes a carbon tax at borders, a world first 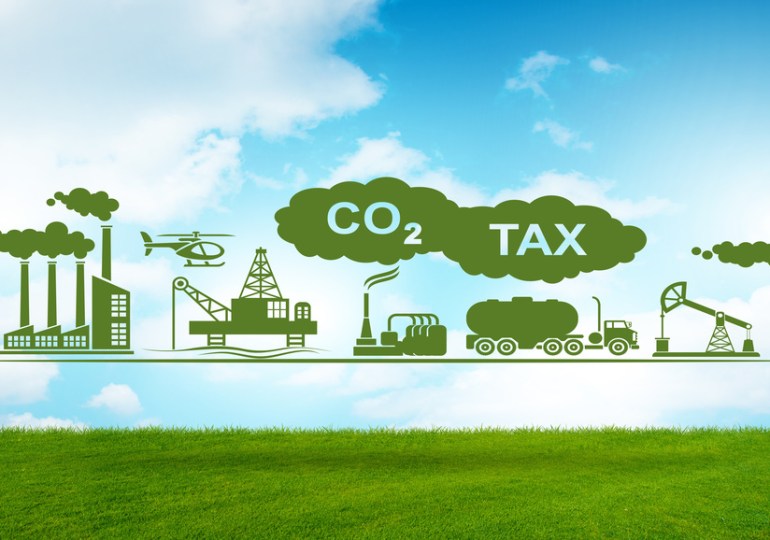 The EU proposes a carbon tax at borders, a world first A new EU proposal could well change the way companies source certain resources.   The reasons   This border tax should be introduced gradually from 2026, and would concern imports of steel, aluminum, cement, fertilizers and electricity with high carbon emissions. The aim is […]

A university degree for the customs professions. 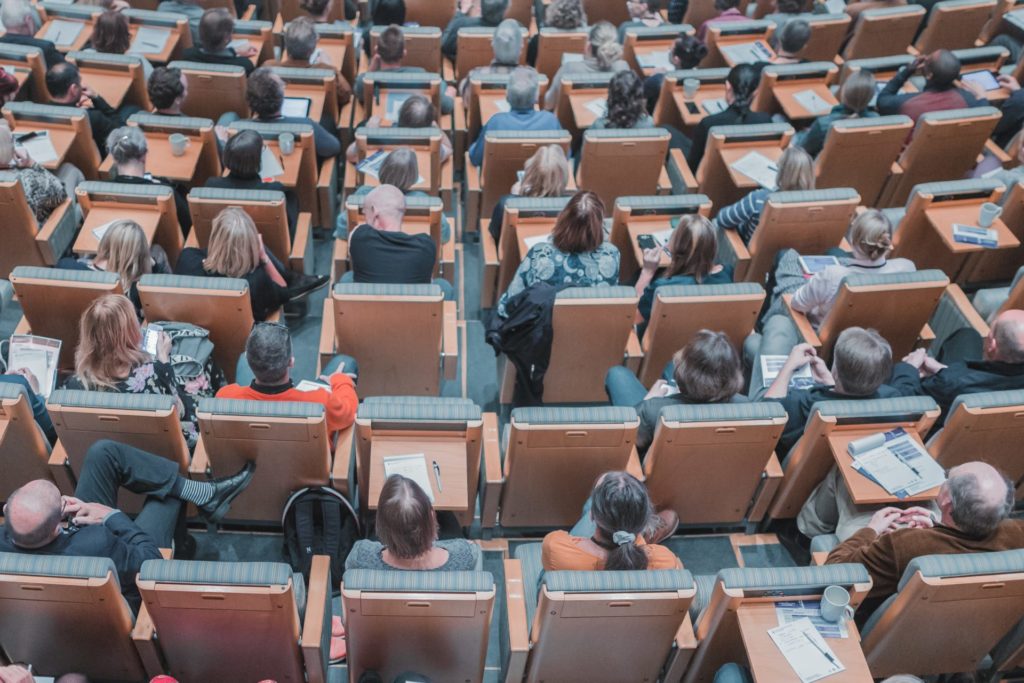 A university degree for the customs professions. BREXIT: An increase in activity but a shortage of qualified workers Since January 2021, the official date of the UK’s withdrawal from the EU, 3 million additional declarations are expected each year in France. Indeed, as explained in our December and January editions, all companies trading goods with […]

Canada: When the Supreme Court of Justice decides the debate 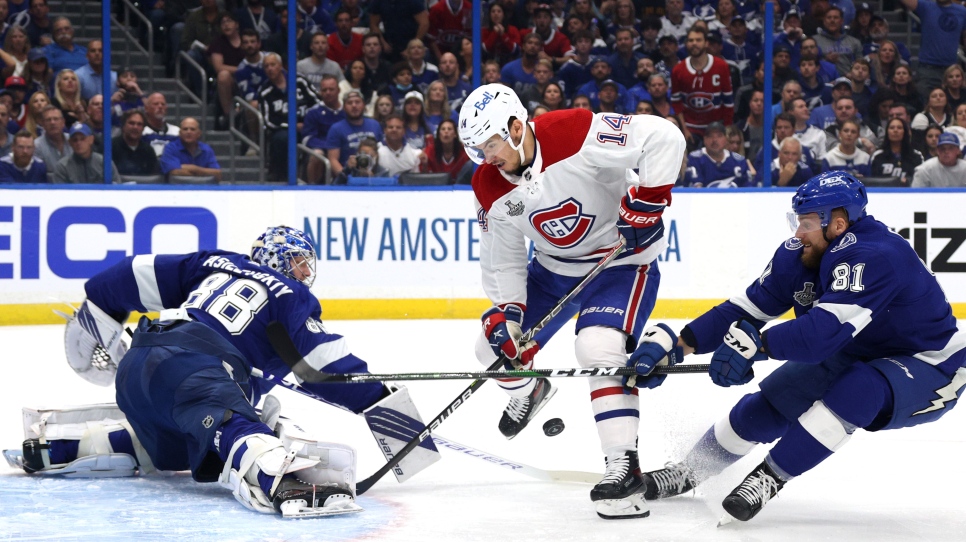 Canada: When the Supreme Court of Justice decides the debate Field hockey is like a religion in Canada, so when the sports company Igloo Vinski found itself in a dispute over goalie gloves, the case went to the Supreme Court. It’s a groundbreaking case because it represents the Supreme Court’s first foray into the world […]